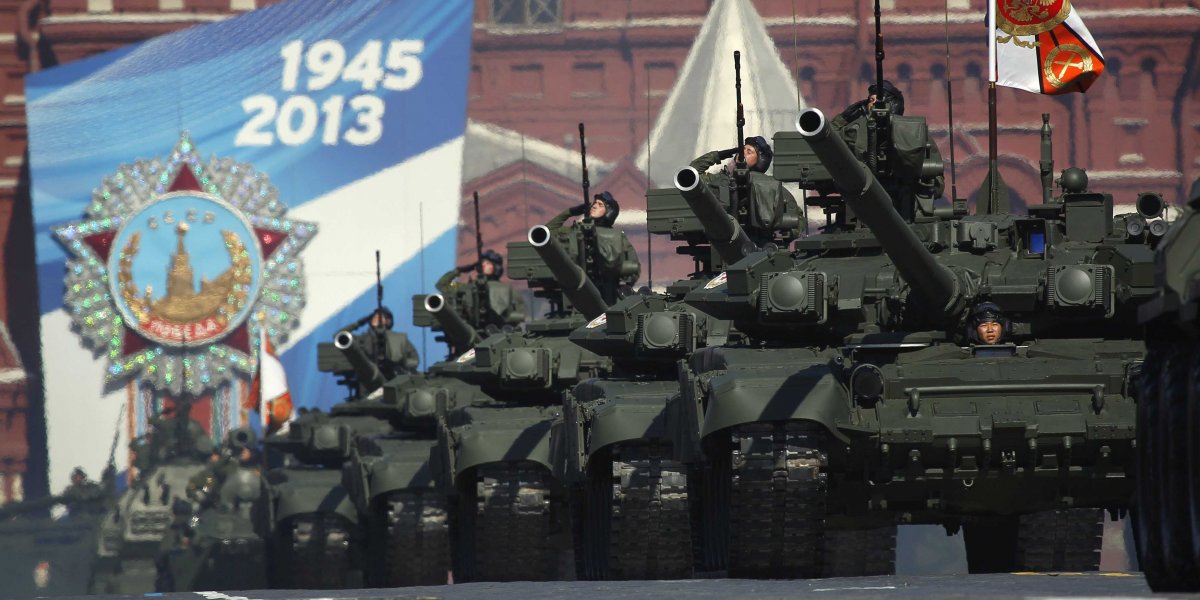 [nextpage title=”Japan”]Firepower is one of the essential needs of any country for it to survive. In fact, the military capability of the country is one of the main determinants of its power and influence. It is also considered as a diplomatic asset.

Based on the rankings made by the site called Global Firepower, here are the top 10 countries with the most powerful militaries. The website considered the country’s total labor force, available manpower, and strategic assets, but they did not include nuclear capabilities in their comparison.

After 11 years, Japan increased their defense budget. This is mainly due to its growing conflict with China. Their budget is $49.1 on their armed forces. They spend some of it by building a military base on the country’s outer islands. They have 247,000 active personnel and 57,900 reserves. They also have 131 ships and 1,595 aircraft. 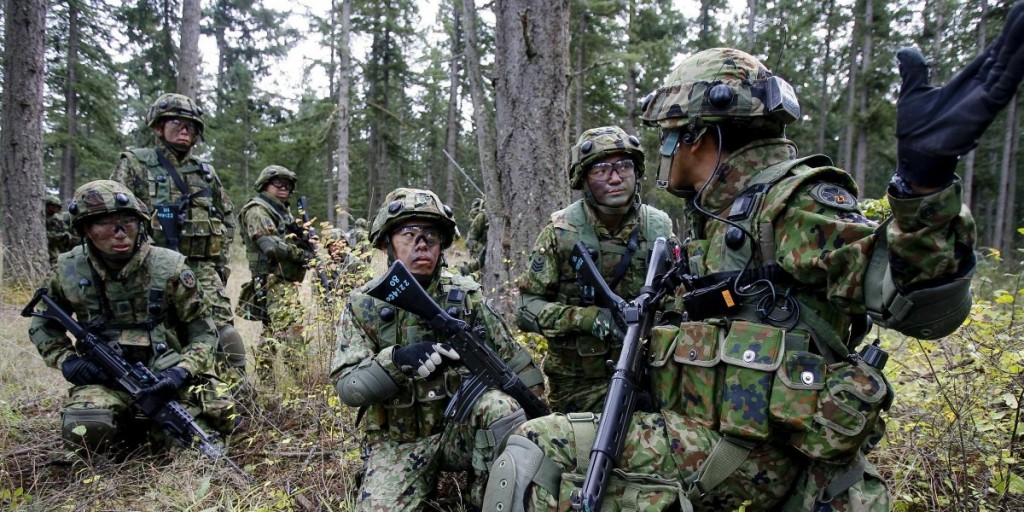 To be at par with China and Japan, South Korea is spending more on its armed forces, especially with the escalating threats from North Korea. Their defense budget is pegged at $34 billion. Now, South Korea has 640,000 active military personnel and 2,900,000 reserves. They have 1,393 aircraft and 2,346 tanks. They have a well-trained military and partner with the US for military exercises. Their air force ranked sixth among the largest in the world. 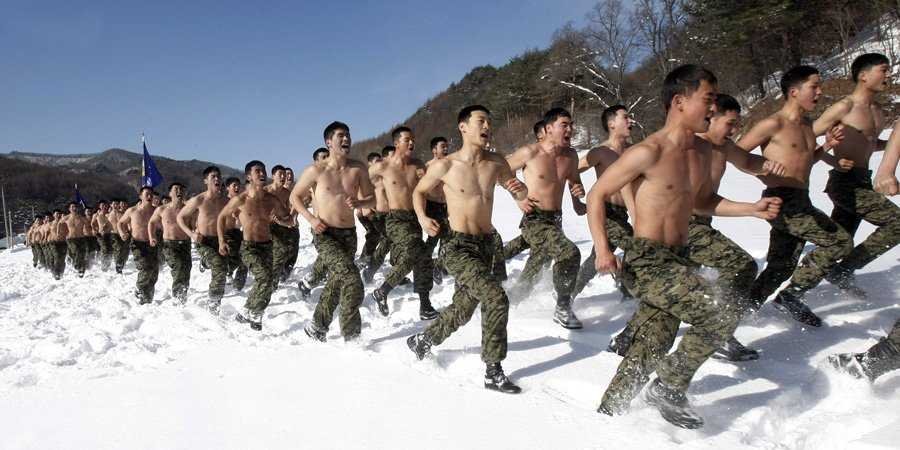 In 2014, their defense budget increased by 9.4% from their 2013 budget. This was due to the Syrian conflict and the possible problems with the PKK, the Kurdish separatist. They spend $18.2 billion on their military. As a NATO member, Turkey has provided military support to other members, such as to Balkans or Afghanistan. They also established a military presence in Northern Cyprus. 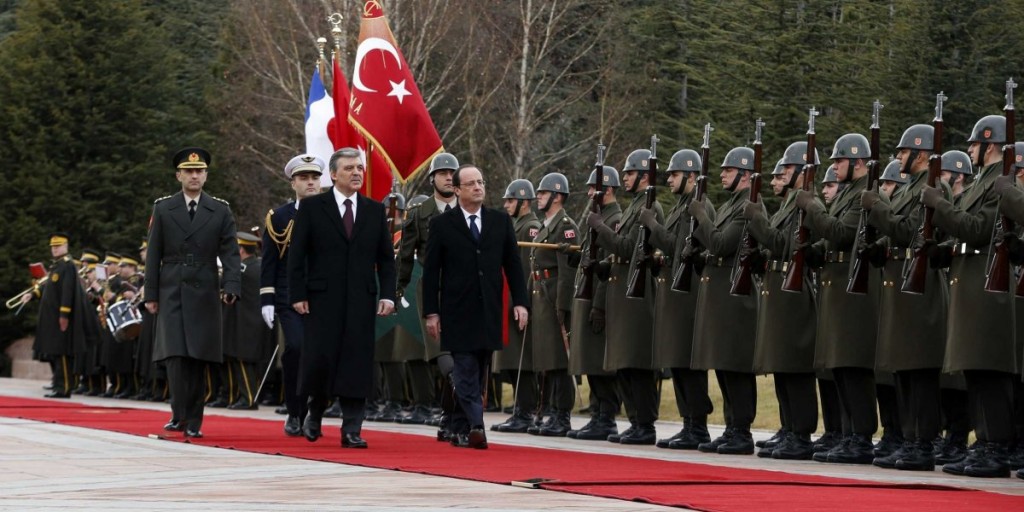 Germany is economically stable, yet they are still to provide military assistance to other NATO members in Eastern Europe and is still in the process of playing a more active role in the military at a worldwide scale. Now, they have a $45 billion defense budget. After WWII, Germans opposed war, but started becoming more active again after the separation of Yugoslavia. Now, they have 183,000 active frontline military personnel and 145,000 reserves. They also scrapped mandatory service in 2011 in favor of a more professional army. 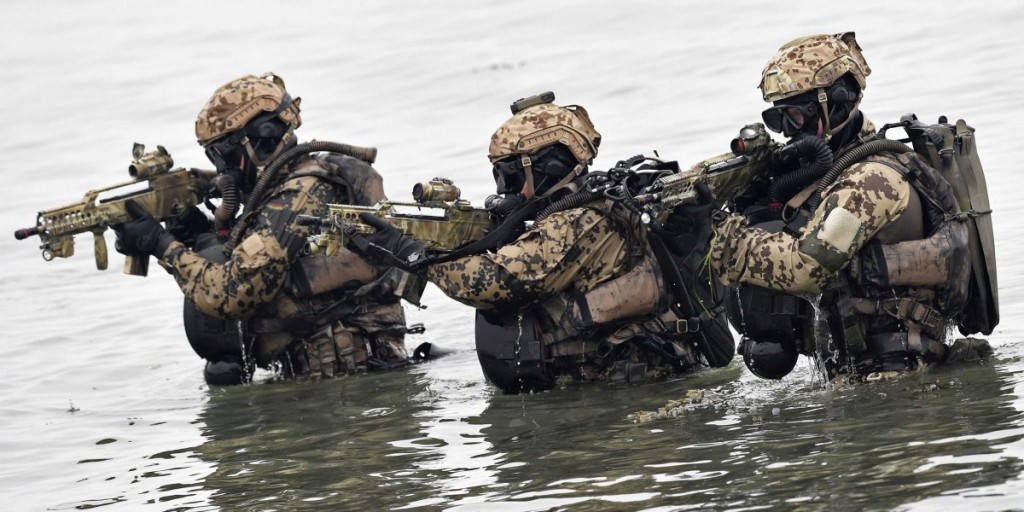 Francs stopped spending on their armed forces in 2013 and reduced their defense jobs by 10% to save money and buy high-tech military equipment. Their budget is reduced to $43 million, which comprises 1.9% of their GDP. This is even smaller than the spending quota, according to NATO regulations. Despite these budget reductions, France is still capable defense-wise. They didn’t even stop deploying personnel to Chad, Senegal, the Central African Republic, and Mali, among other countries. 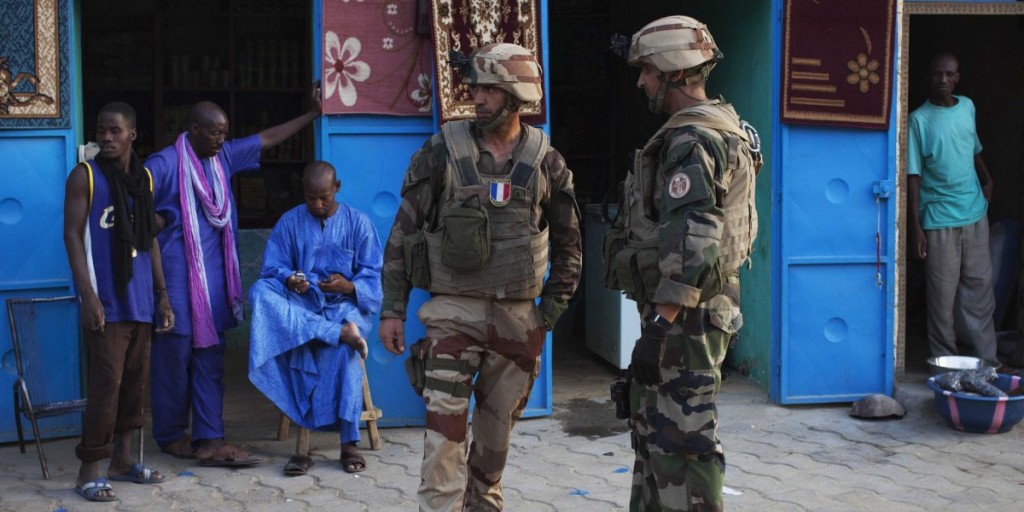 While other countries are trying to grow their military force, the UK is planning to do the opposite. They want to cut down their armed forces by 20% from 2010 to 2018, with smaller reductions to the RAF and the Royal Navy. Currently, they are spending $54 million on their defense. In 2020, the HMS Queen Elizabeth carrier, with its 4.5-acre flight deck, will be ready for use. It can accommodate 40 F-35B joint strike fighters. The strength of their armed forces also lies in their superior training and modern equipment. 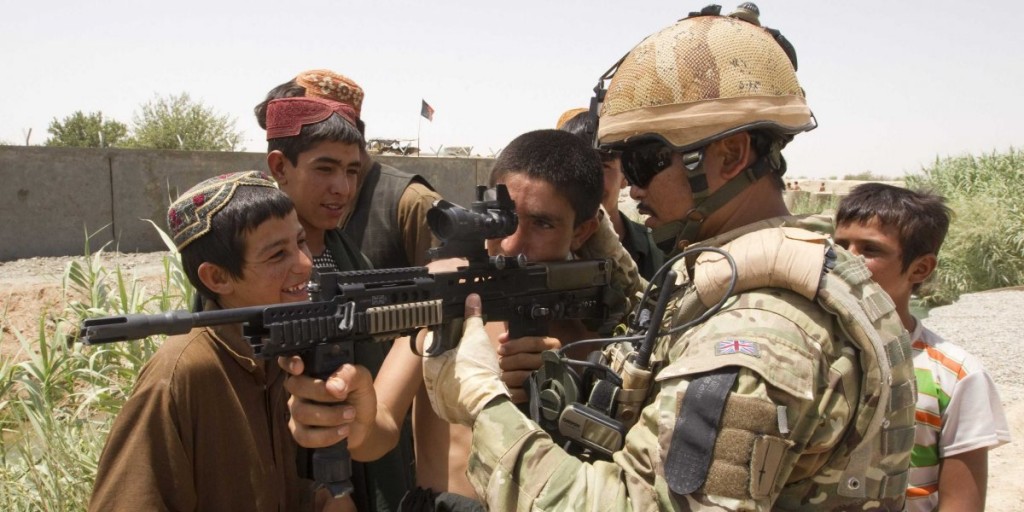 With their pursuit of modernization, India’s defense budget is expected to grow. Now, their estimated budget is about $46 billion, but they are expected to become the fourth biggest military spender this 2020. In fact, they ranked first when it comes to importing military goods. Their military uses ballistic missiles that can reach Pakistan or even China when fired. India’s military decisions are also heavily influenced by their continual conflict with Pakistan. 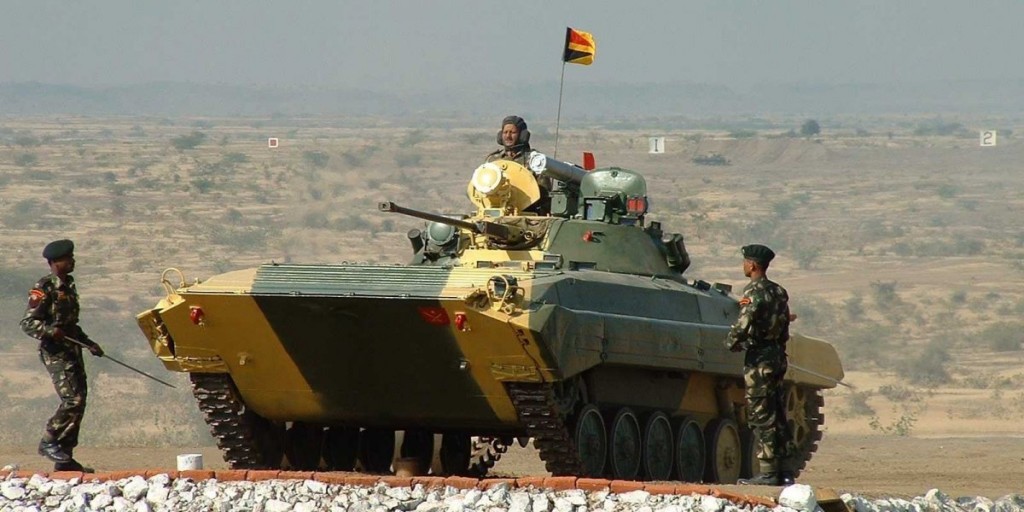 Since last year, China has spent $126 billion, or more, on defense. China’s growing military power has become a cause of concern in Asia, especially now that the country is engaged in border disputes with the Philippines and Japan. Their army alone is composed of 2,285,000 active frontline personnel and 2,300,000 reserves. Other countries are also on guard because China used to steal sensitive military information and technology. 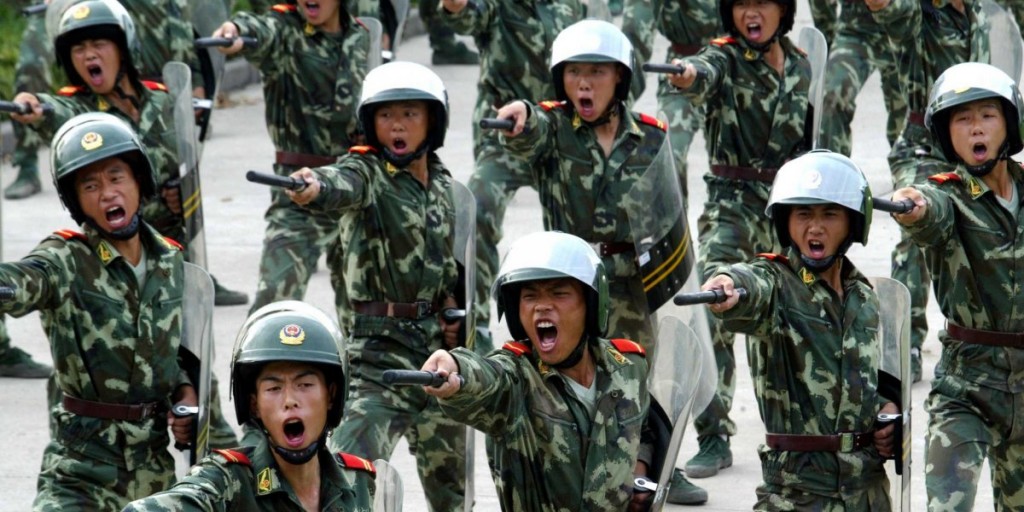 Russia now spends three times more on its military compared to its 2008 military budget. This budget is also expected to increase by 44% more in the next three years. Imagine how much power they’ll gain in the future when they’re already spending $76.6 billion now. The Kremlin military now has 766,000 active frontline men and 2,485,000 reserves. They have 15,500 tanks, comprising the world’s biggest tank force. However, their forces receive only so-so training and rely on equipment that are not necessarily state-of-the-art.

The US has a $612 billion defense budget. Even if they are experiencing budget cuts, they still spend more than the rest of the countries in the list combined. Their power rests on their 19 fleet carriers, which is so much more than the 12 carriers owned by the other countries combined. These carriers allow the US to establish bases basically anywhere in the world. They also have the most number of aircrafts, use the latest military technology such as the new rail gun of the Navy, and boast of an extensively trained human force. 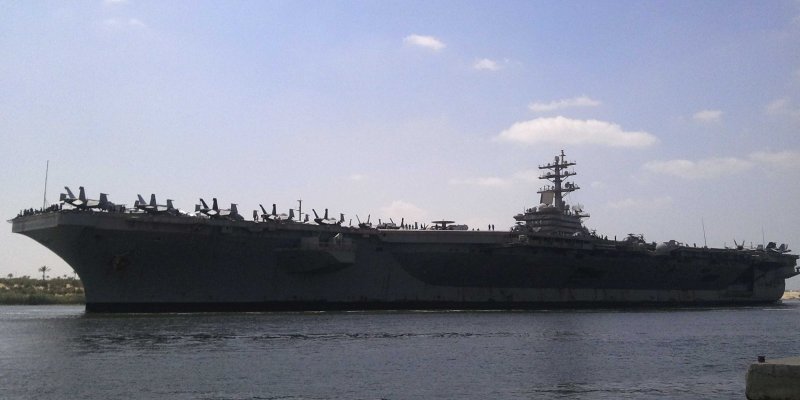 Take A Peek At The Most Humane Prison In The World.