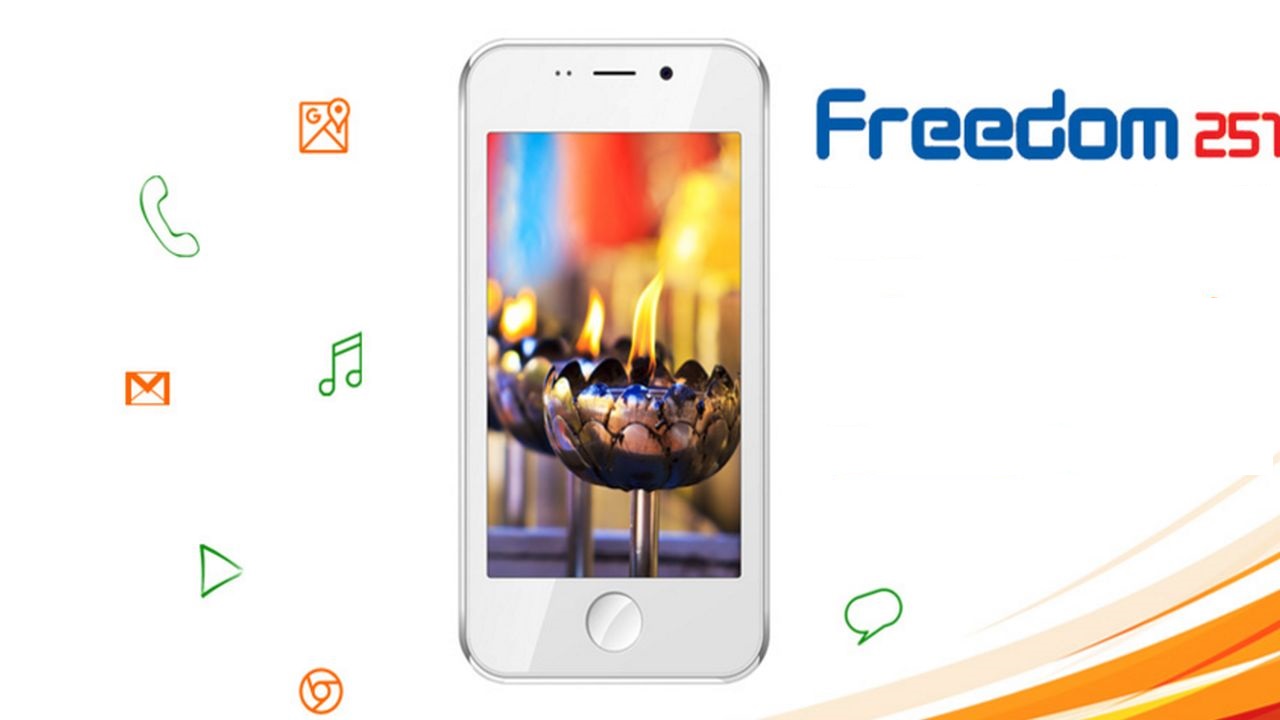 At just 251 rupees (about $4 or £2.50), Freedom 251 may be one of the cheapest, if not the cheapest, Android smartphone in the world. It was launched by the Indian smartphone company Ringing Bells on February 17. It also has some decent specs, on paper at least, and is sold with a one-year guarantee. The price of the device is really around $4, without any subsidy by a carrier contract.

Ringing Bells has set their eyes on the market for low-cost handsets, dominated mainly by cheap smartphones from China. They are also in stiff competition with other domestic smartphone companies selling models for as low as £14.

Here’s a video of how Freedom 251 is compared to other smartphones:

An Apple a Day–Probably Keeps Your Intestine Waxed

Stop with Our Umbrella’s Misgivings! See How the Perfect Umbrella Looks Like!

When You Combine Spider and Goat DNA, What Do You Get? See What a ‘Spider-Goat’ Can Do!