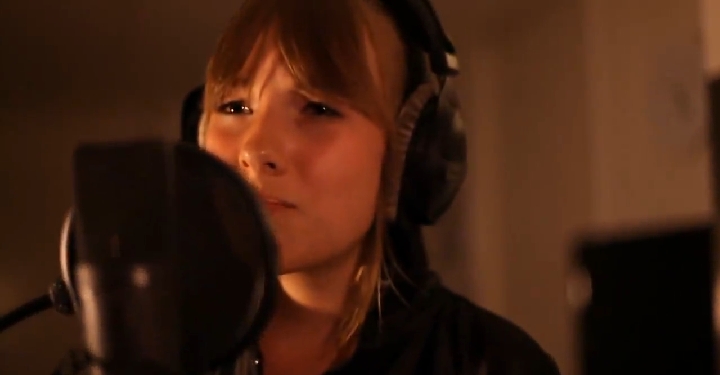 If it’s just on audio, you’d probably think it’s just another big-time professional singer singing the song. But the problem is, it’s on video where you can hear and see who’s performing. And the amazing thing is that you see how the well polished voice of a pro (which can be easily estimated by anyone to be coming from a pretty young lady in her early 20s) is coming from a mere 13-year old kid!

You’d think that it’s a singing pro trapped in a kid’s body!

The young girl’s pretty all right, but you hardly expect that someone so young, fragile and sweet could sing so confidently and professionally like a Grammy awardee, complete with proper voice projection, stage presence, voice quality, intonation and pronunciation.

To see for yourself, just watch the video.

Watch: Motorbike Supercharged At 320Km/H And Heads Up Like Speeding Bullet

Pinay Singer Undefeated in Taiwan: Watch and See Who She Reminds You Of