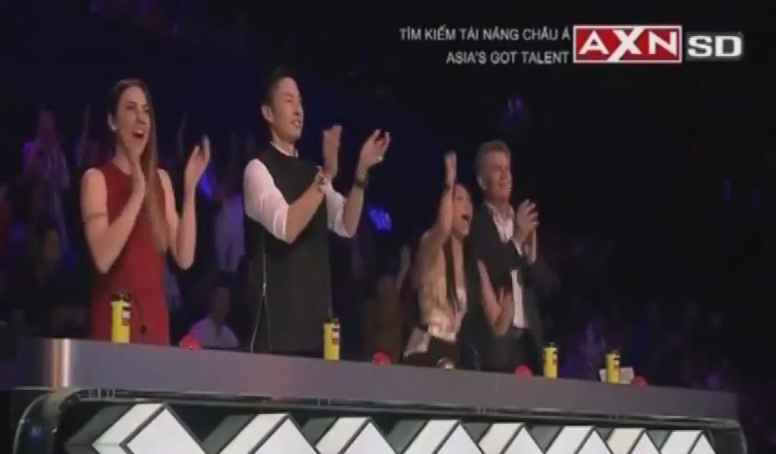 Filipino’s were not just crafted with enormous skills in acting, singing, sports and other technicalities. Junior New System, a Hip-hop male dance group received a standing ovation from all four judges and the crowd on AXN’s Premiere 2015.

The group comprises students of ages 16 to 23 years old. They shared the struggle they’ve had while in the Philippines. And they have helped overcome those especially in the financial aspect through dancing. Because of their eagerness to help a lot more to their families they decided to join Asia’s Got Talent.

Each crew member were excited as that was their first time to join a competition outside the country. The only thing they really wanted to do is impress the judges and the audience. And they have not mistaken it.

Watch their upbeat and explosive performance. Please don’t forget to share and be proud.

Watch How Newborn Twins Are Inseparable Even After They’re Born