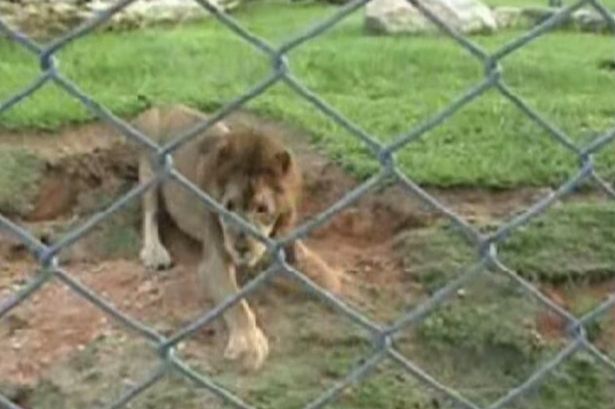 Will, the circus lion, has been held in captivity for 13 years in a cramped cage. For the first time, he was released from the cage and into his new enclosure in Brazil’s Rancho dos Gnomos Santuario.

This video footage was actually taken in 2006, but was recently released by the zoo. Unfortunately, Will died from old age after five years in the zoo. At least he got to enjoy the freedom of being able to feel grass for five years.

Watch just how happy Will was after being released from his cage and feeling grass and soil underneath his huge paws for the first time!

Real Car from Cardboards–Would You Buy One?

How Monkey and Dog Face Up to a Sit-Up Challenge: Dynamic Duo in Action