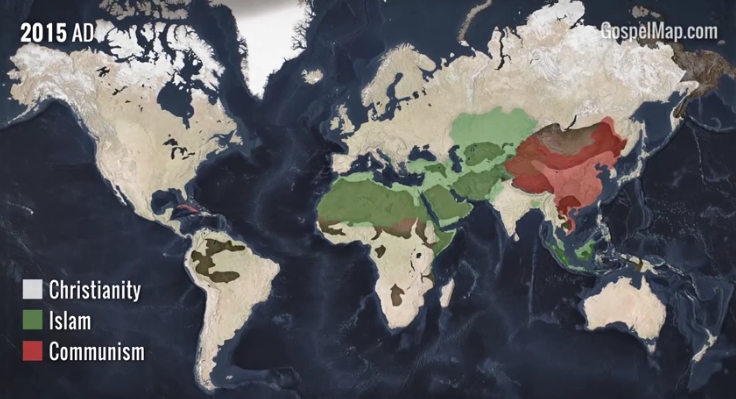 Jesus Christ said, “I will be build my church and the gates of hell shall not prevail against it.” The prophesy has come true throughout history. Empires came and went, trying to eradicate Christianity in the cruelest manner possible. Instead, Christianity stayed and spread like wildfire, even “invading” its invader.

According to some bible experts, in the last days, more empires would try to stifle genuine Christianity in more cruel ways, even by a bogus kind of “Christianity” that would rule the planet.  Then, according to the bible, “the end will come.” Let’s see what happens then.

This Young Teacher Meets a Class of Rowdies. OMG! What She Did Made Them Gone Wild!

Watch How Newborn Twins Are Inseparable Even After They’re Born