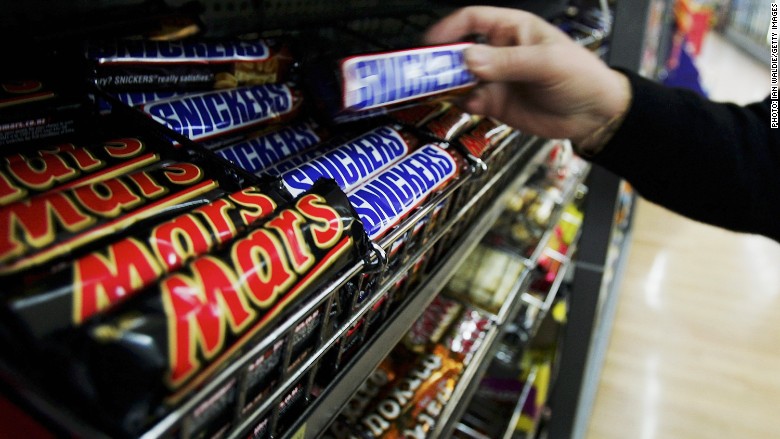 Mars, Incorporated announced an international recall of their chocolate bars because of fears that some of them contain bits of plastic.

The announcement came after a customer complained about finding a red plastic in his Snickers bar on January 8th. He bought the bar in Germany and the plastic was discovered to be from the company’s factory in the southern Dutch town of Veghel. It was part of a protective cover used in making chocolate bars.

The recall is issued to mostly European countries, as well as Vietnam and Sri Lanka. It did not extend to the US, according to Mars Netherlands corporate affairs coordinator Eline Bijveld.

According to a Mars Netherlands spokesperson, the company issued the recall despite it costing them tens of millions of dollars, they “do not want any products on the market that may not meet our quality requirements.” They just want to be sure that the plastic found in one of the Snickers bars is not found in the other bars manufactured in the same factory as that bar in question.

The recall includes Mars bars, Snickers, Milky Way, Mini Mix, and Celebrations with expiry dates on June and October 2016, as per the company’s statement.

The Food Standards Agency (FSA) has issued a warning to customers in the UK not to eat funssize Milky Way and Mars bars, as well as boxes of celebrations with these package sizes and best before dates:

What Siri REALLY Has to Say About Duterte’s Cursing

Smoking Kills Especially When You Teach Cannibals How