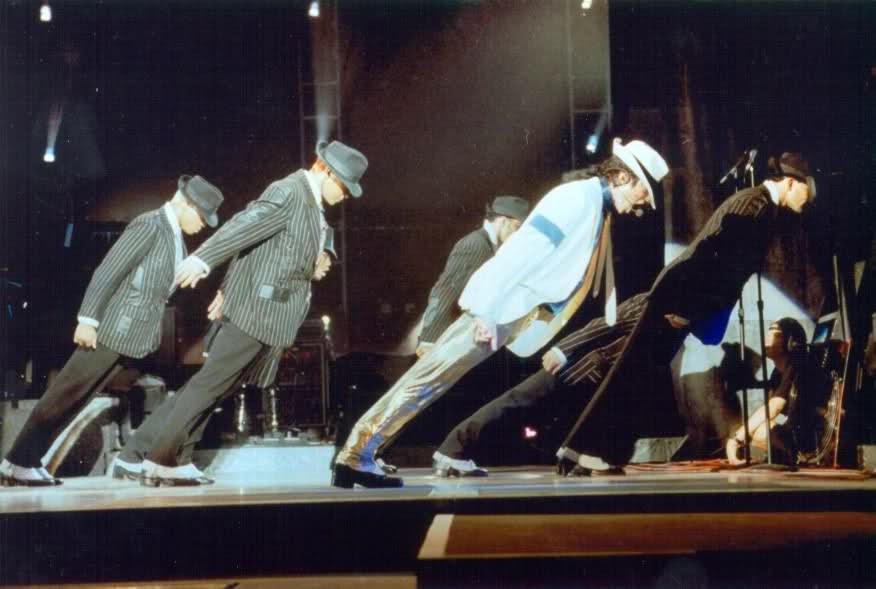 Michael Jackson is a legend, thanks to his voice, talent, and amazing dance moves.

But one of the most insane moves that he has ever pulled off is the anti-gravity lean he performed in the music video for “Smooth Criminal.” If you’re one of the curious fans, you might have attempted to execute it yourself, only to fall face down into the ground.

It’s because Michael’s 45-degree lean had a sprinkling of a little magic behind-the-scene.

In the music video, he was able to execute the move with great success because of the strategically placed wires. But when he had to go on tour, he had to do something to help him duplicate the move on the road without the wires.

That’s when the magic was created.

In 1993, Michael designed and patented an idea for a shoe to make his anti-gravity lean possible with the help of two other inventors. The shoes had attached ankle straps that can support Michael’s and his dancers’ weight when they lean to a 45-degree angle.

The design of the shoes allows the dancer to stay anchored to the ground. However, dancing in a concert is physically draining and relying on the straps of the shoes alone would demand so much energy from the dancers.

This is why Michael and the inventors developed a “magic heel” that would lock the shoe into a bolt to give them the support that the dancers need. The heel would lock into the bolts which would only rise up from under the stage right when the dancers are on the marked spots, before they go in for the anti-gravity lean, and mesmerize the audience.

But in 1996, one of Michael’s patented shoes failed him during a Moscow concert. The heel broke, disengaging Michael from the bolt, causing him to fly across the stage.

This is how his hidden stage with hidden bolts look like, complete with the photo of the malfunctioning pair of shoes.

The shoes were donated to the Hard Rock Café. When Michael died, the shoes were auctioned off and raked in more than $600,000 during the bidding.

In Every Singer’s Success is a Sound Engineer Behind