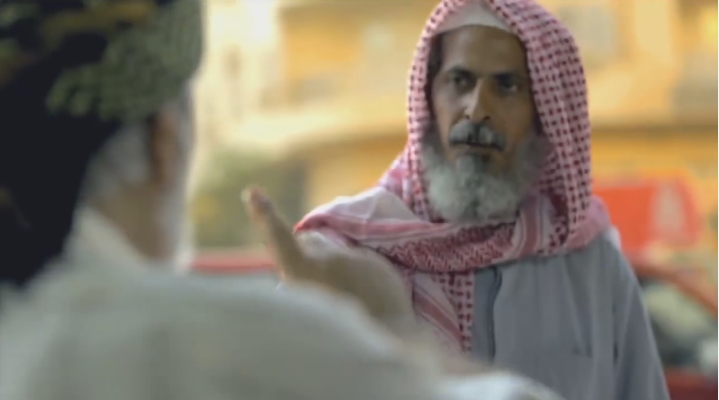 Seeing why an old man took time and resources to buy discarded fruits for some poor kids–and insisting on paying for them–he spied on the old man, followed him secretly until he learned where the kids were staying.

Then he thought of something and did what most folks wouldn’t expect a rich man would do.

No, he doesn’t buy the kids more food or give them money.

Instead, he bought them something more substantial than more food or more money.

The old man thanked God for the wonderful gift!

All the Right Reasons to Invest on Experiences, Not Things, So Start Planning Your Next Adventure Now!

Amazing Kid Hypnotizes Animals to Sleep! But Would They Wake Up Again?

25 Questionable Designs That Were Obviously Not Well Thought-Out