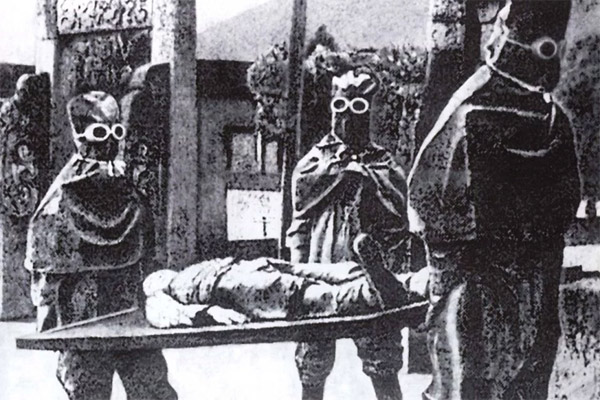 [nextpage]Science experiments are necessary to discover new methods and new things that will benefit the human race. However, there are certain experiments that may make you question whether they are worth doing. They are bordering crazy, or all-out crazy, such as the case with zombie dogs. Click next for more.

Aside from the Russians, American scientists also conducted their own zombie dog experiment in 2005. They removed all of the dogs’ blood and injected them with sugar- and oxygen-filled saline. After three hours, the dogs received blood transfusions and got shocked. The dogs were revived and most of them regained the same condition that they had before the experiment. The scientists hoped to use this research to revive people who died from hemorrhaging blood. 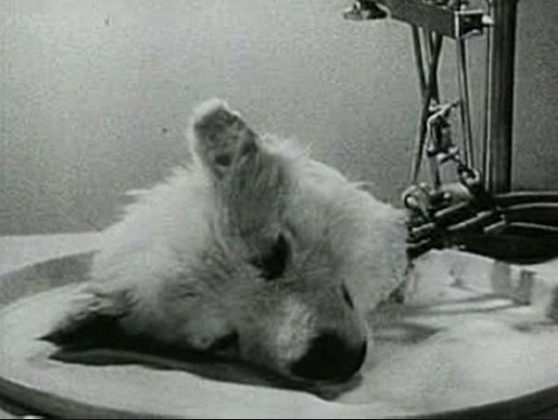 #9 Android insects controlled by the government

The University of California scientists found a way to develop Android beetles.  These are not just robot beetles, but real beetles with wings that can be controlled using an Android chip.  Aside from gaining complete control over the insects, the government can also obtain sensory feedback from the insects’ visual system and other sensory perceptions to fly the insect with ease. The military hopes to use these insects in search and rescue missions as well as surveillance. 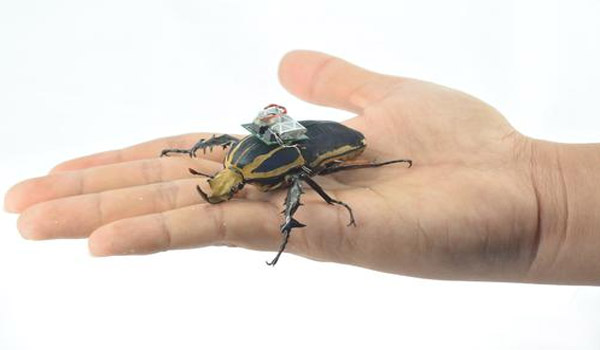 #8 The weight of the soul

Dr. Duncan MacDougall experimented with six dying patients in 1901 to measure how much a soul weights. He obtained their weights before and after they died, along with four other doctors. According to him, the moment a patient died, they lost weight that is unaccounted for, although it’s not the same among all the four successfully tested patients. When MacDougall conducted it on 15 dogs, no change in weight was shown. He concluded that it could be that dogs have no souls. He wanted to continue his experiment, but he died in 1920 before making any breakthroughs.

Silk is one of the most valuable and strongest materials in the world. It is used to make parachute chords, artificial ligaments, cartridge bags, garments, and other military items. In 2000, scientists combined a spider dragline silk gene with a goat’s DNA to produce more silk for Nexia Biotechnologies. When harvested, the goat’s milk already contains silk, which is then used to make a web-like material called Biosteel.

#6 US government tests mass bio warfare on US cities

Biological warfare refers to the use of infectious agents or biological toxins to kill or incapacitate the target. The sad thing is that the US government is testing it on its own people. On September 20-27, 1950, the US army showered San Francisco with bacteria called Serratia. They launched six experimental warfare attacks, killing at least one and leaving others sick with flu-like symptoms. The test was reported in detail in a leaked confidential government report.

This is just like putting an RFID chip on your pets to help identify and keep track of them via GPS. Prisons are already using them to monitor their inmates and the FDA has given their approval to use the RFID system in humans. Companies are considering the idea of using it to track their employees, like those working in nuclear power plants. Hospitals are also proposing the use of the system to learn about the patient’s medical records instantly, which might make it a mandatory requirement soon. But this might also pose a lot of security risks to individuals injected with the chip. 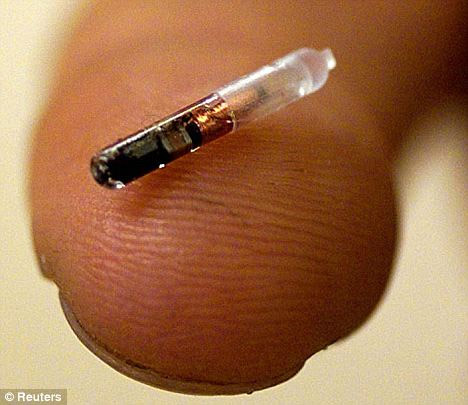 Russian scientist Vladimir Demikhov grafted a smaller dog’s head and forelegs to another dog in 1955, creating a dog with two heads. Both dogs were able to see, eat, drink, and move on their own after the procedure. However, they died four days later. This horrifying and unethical experiment has led to a lot of advancements in organ transplant research, seeing how he was the first to successfully pull off lung and heart transplants in animals. The resulting procedure of organ transplants have saved countless lives in the decades that followed after the two-headed dog experiment.

In 1966, Charles Hofling published his paper entitled “An Experimental Study of Nurse-Physician Relationships.” It tackled the idea that people are willing to obey a command, even if it harms other people, if it comes from an authority figure. During the experiment, an unknown doctor, and a fake one at that, called real nurses to tell them to double the dose of an unapproved drug to a patient. However, the drug was simply a harmless sugar pill. The result -21 out of 22 nurses obeyed the doctor, despite knowing how dangerous the drug is and that they are violating hospital rules. This goes to show just how powerful authority is in influencing one’s ethical judgments. 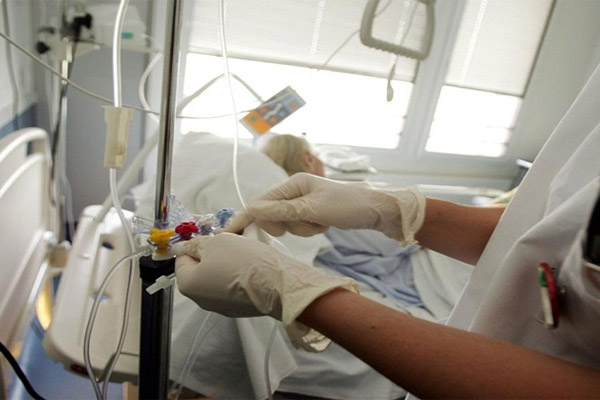 Japan captured many prisoners of war during WWII, most of which are Chinese. Instead of killing them the traditional way, the Japanese instead chose to conduct experiments on them and even referred to them as human ‘logs.’ Scientists infected the POWs with deadly bacteria, such as anthrax, TB, and others, and cut them alive during a vivisection to study how diseases are affecting their body.

MKUltra was launched in the 1950s by the CIA. It was aimed at finding the right method to render mind control. The CIA started with electrical shock, sleep deprivation, and hallucinogens and conducted their experiments on nonvolunteer subjects. One of their research projects required slipping LSD into the drinks of bar patrons in San Francisco and New York, without them knowing. However, the project was limited in 1964, stopped in 1967, and officially ended in 1973. 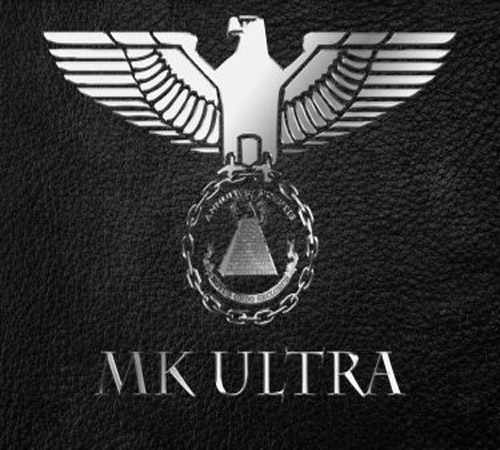 10 Countries With the Most Beautiful People – Who’s the Fairest of Them All?

Top 10 Poorest Countries in the World