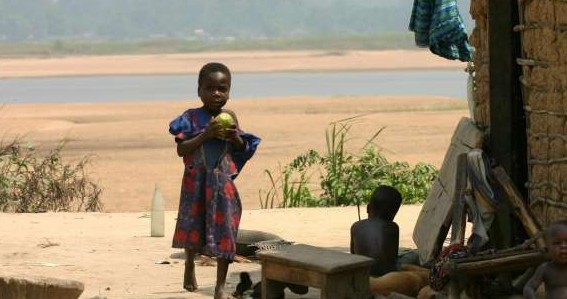 [nextpage title=”Top 10 Poorest Countries in the World”]Using data from the International Monetary Fund (IMF), the Global Finance Magazine conducted analysis of the GDP per capita of all the countries in the world from 2009 to 2013. Their analysis produced a list of the top 10 poorest countries.

Afghanistan ranked 10th among the world’s poorest because of its miserable GDP per capita of $1,072.19. This is mainly caused by its never ending internal feuds and war, on top of zero foreign investment. The country also suffers from an extremely high standard of living and an unemployment rate of 35%.  Afghanistan is also a dangerous country to reside in or even visit. However, the country’s economy has been showing slight improvements upon the return of some refugees. 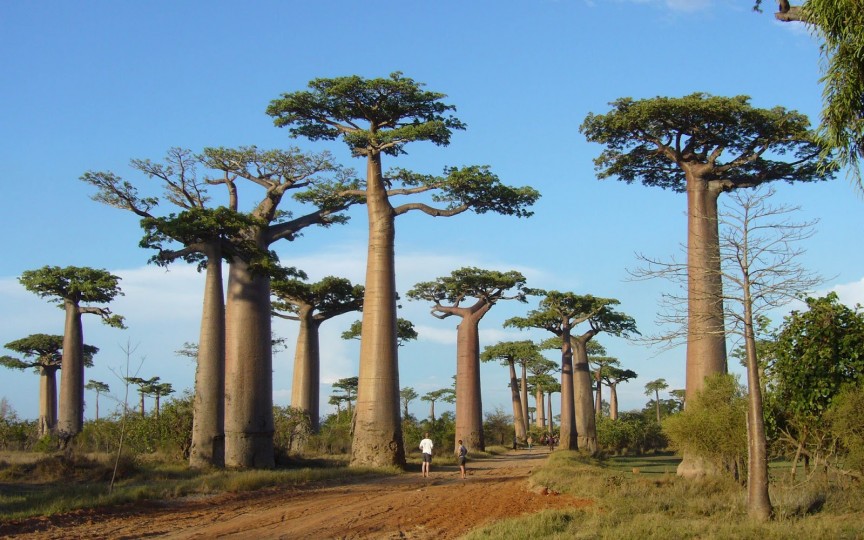 Malawi only raked in $893.84 in GDP per capita in 2013. The country is dealing with a dire economic condition as over 50% of its population living under the poverty line and they are buried in debt. They are also plagued by a high infant mortality and high death rate due to AIDS/HIV. Their income mostly comes from farming sugarcane, tobacco, tea, cotton, potatoes, and corn. 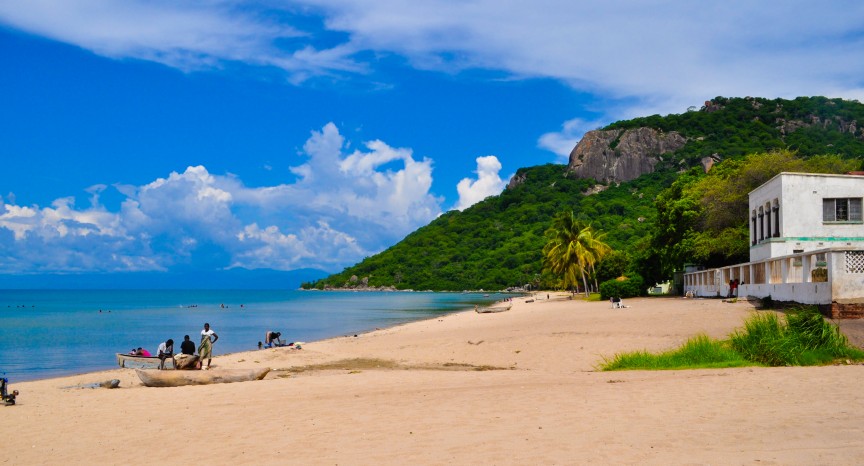 Niger’s GDP per capita of $853.43 in 2013 is the result of the country’s weak economy, political instability, and gender inequality. The Sahara desert comprises more than 80% of the country. Their main sources of income are crops like onions, cowpeas, and rice, as well as livestock like goats, camels, cattle, and sheep. They also sell gold and uranium. Due to the declining demand for uranium and the lack of rain for their farms, Niger continues to live in poverty. 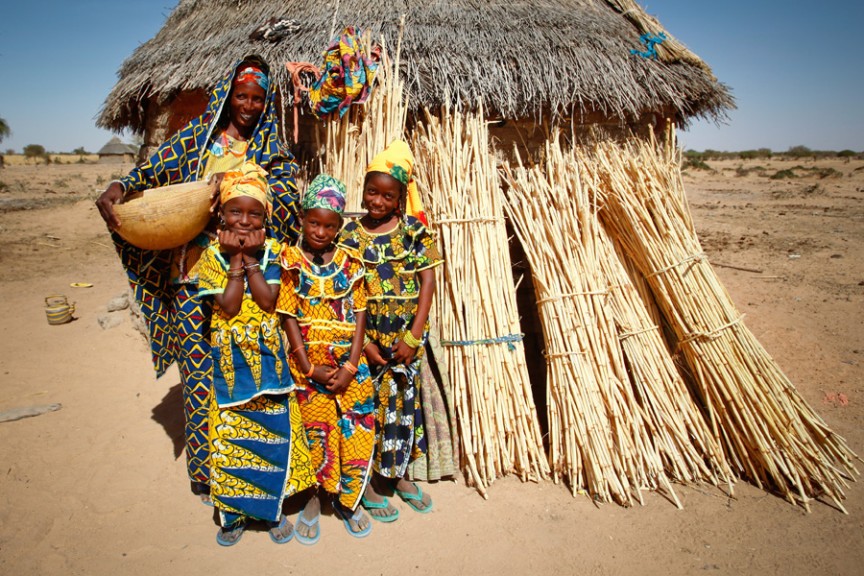 The Central African Republic has a 2013 GPD per capita of $827.93. The country’s income mainly comes from selling crops such as corn, cotton, sesame, cassava, millet, plantain, and sorghum. It is mostly made up of forests and savannas, making it a huge challenge to cultivate. However, the country still hopes to improve its condition as they use the Ubangi River to ship crops and as they try to stop internal wars. 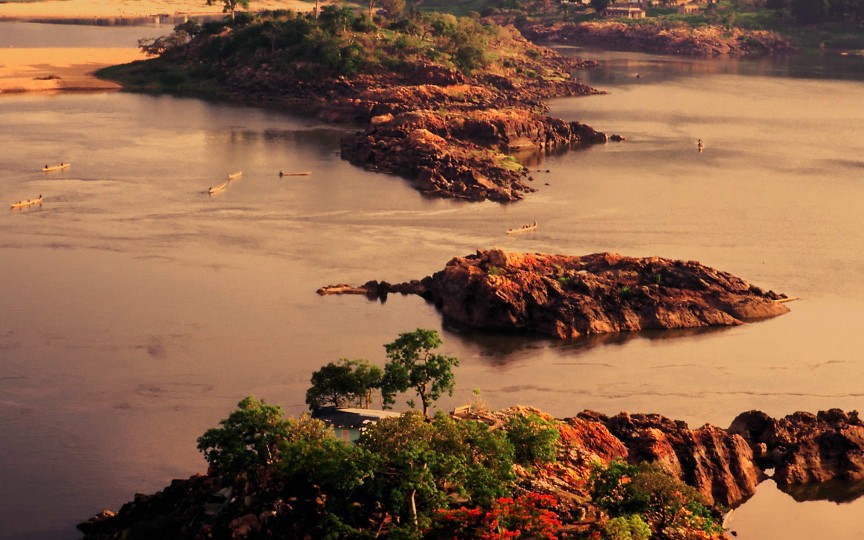 The former colony of Italy and England recorded a GDP per capita of $792.13 in 2013. The country used to rule over the Sue Canal until its colonization by Italy in 1869 and then England in 1941. Until now, the country is still in the process of recovering economically. Aside from this, the country’s poor economic conditions can be blamed on the excess of $600 million worth of land damages and $220 worth of loss in livestock caused by the Eritrean-Ethiopian war from May 1998 to June 2000.

Liberia’s GPD per capita is noted to be $716.04 in 2013. Although the country didn’t become a European colony, it fell into the hands of the slaves freed by the US. The same slaves ruled the country with a government structure similar to that of the US and became the country’s elite. After overthrowing the president in 1980, civil war ignited. This is still the reason why 85% of its people have to survive on less than $1 a day. 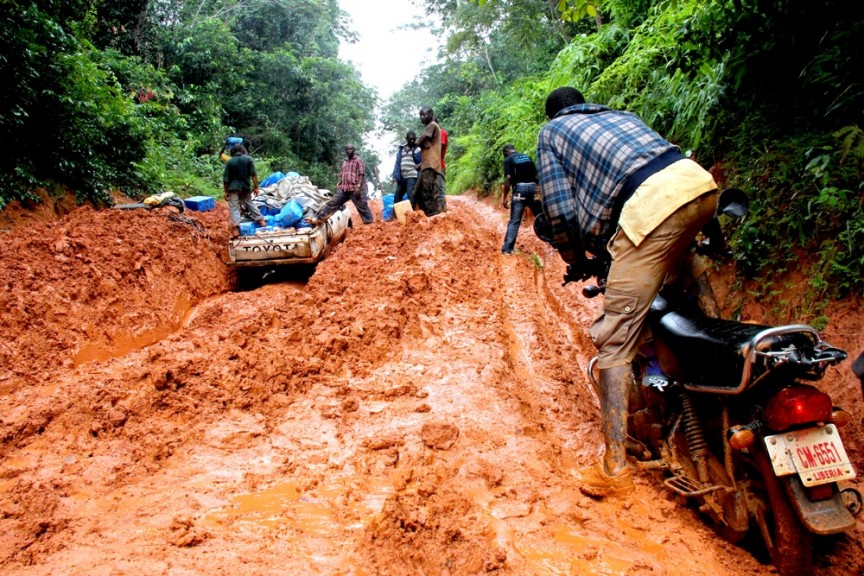 Burundi has a 2013 GDP per capita of $648.58. The country’s poverty can be blamed on its tribal conflicts and civil war, widespread disease like AIDS and HIV, lack of proper law and order implementation, and poor educational facilities. Burundi earns money from crops such as sorghum sweet potatoes, corn, tea, cotton, and bananas. They also raise livestock and mine minerals such as nickel, uranium, copper, cobalt, and platinum. 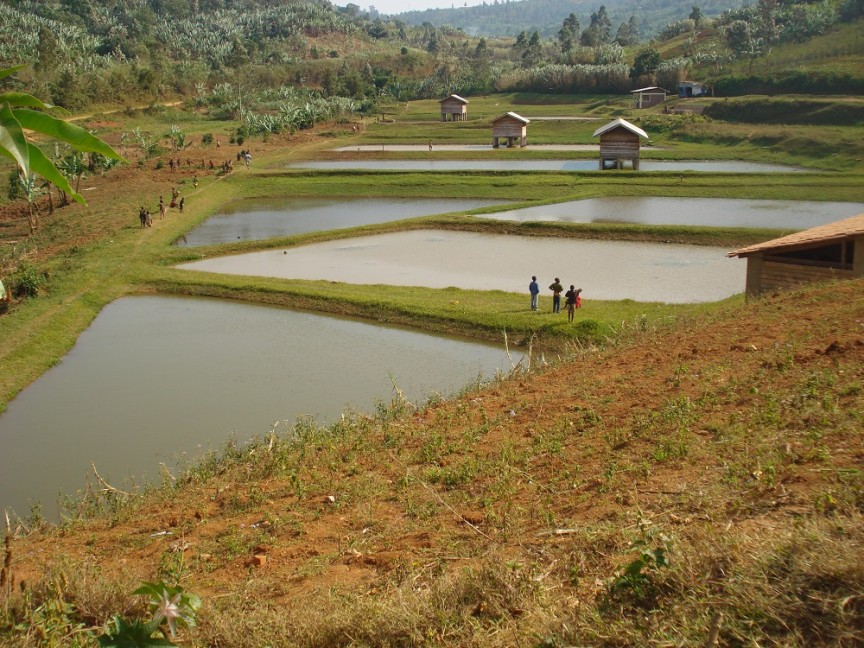 With its GDP per capita of $589.46 in 2013, Zimbabwe was ranked as the second poorest country in the world. On top of its poor economic condition, the country also suffers from a grim living condition for having the world’s lowest life expectancy of 37 years for men and 34 years for women. The major causes of early deaths are AIDS and HIV and the lack of action when it comes to addressing the country’s health issues. 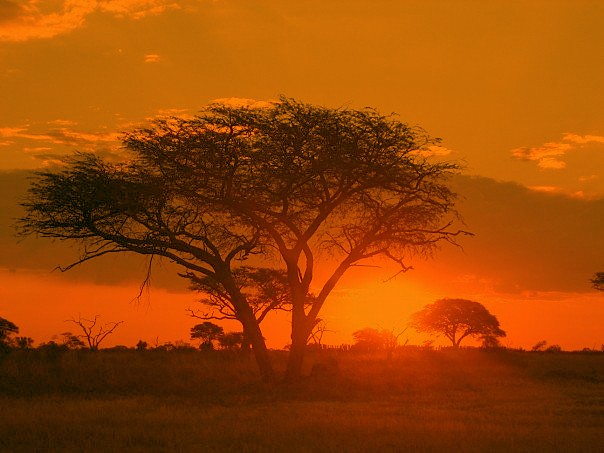 Based on the 2013 statistics, the Democratic Republic of Congo is the poorest country in the world. It has the lowest GDP per capita of $394.24. This is despite having the richest mining sites of gold, diamonds, zinc, silver, germanium, titanium, tin, uranium bauxite, radium, coal, iron, and coltan in the world. The country is said to be home to $20 trillion worth of minerals. If they get paid the $88 million owed by some foreign mining companies, it might help alleviate the poverty in the country. Moreover, Congo paid dearly during the Second Congo War of 1998 as it costs them 5.5 million lives. 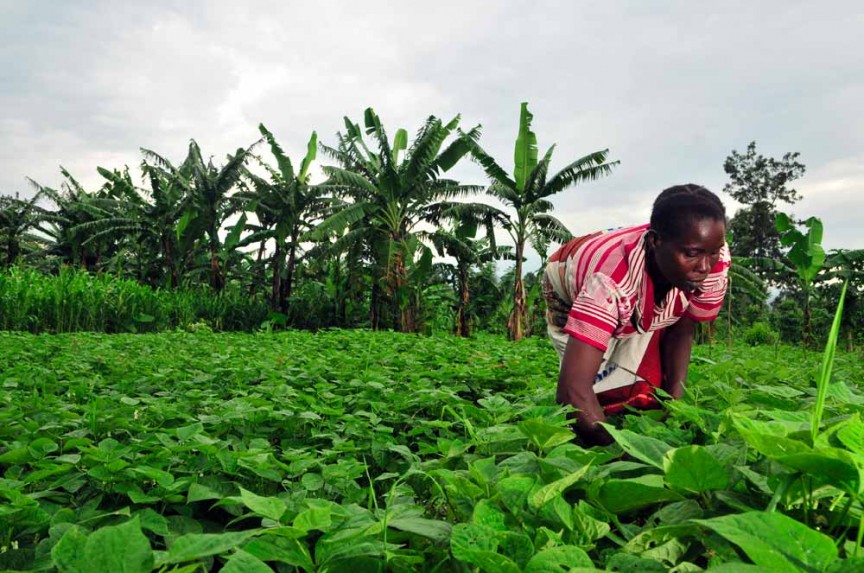 5 Strange World Occurrences Not Even Science Can Explain

Shocking Revelation Why Men Die Earlier than Women. Warning: You May Die Laughing