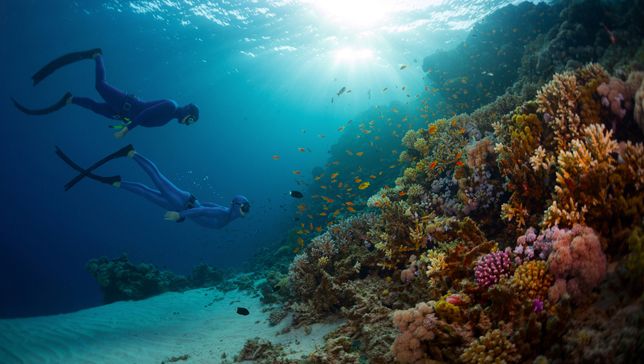 [nextpage title=”Box Jellyfish”]When you dive, you can’t think of anything else but the beauty of the bountiful sea. It’s easy to feel mesmerized by the pretty and colorful coral reefs and sea creatures that you might forget just how dangerous some of them can be. Many of these dangerous creatures don’t appear dangerous at all so you might let your guard down around them. Before you swim or dive into the clear tropical waters, make sure to take note of these potentially deadly inhabitants found in the coral reefs.

They sting and make you feel pain like no other. The Australian box jellyfish is the most venomous among marine creatures. The lethal ones have tentacles filled with miniscule poison darts. This means when you get stung by one, you will instantly be injected with their venom. 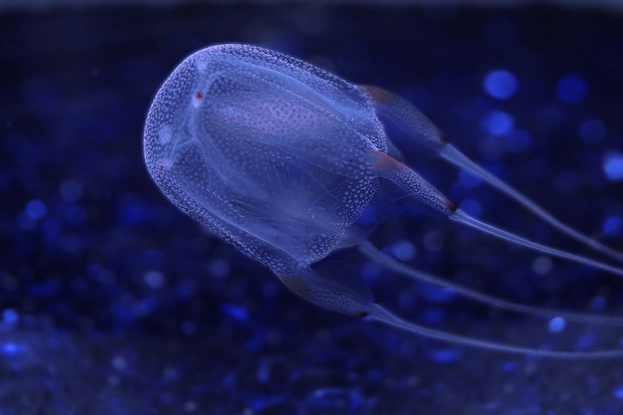 This kind of octopus lives in the coral reefs and tide pools in the Indian and Pacific Oceans. It may only be 5 to 8 inches in size, but it protects itself with venom strong enough to kill a man. Without any antivenom to its poison, this makes the blue-ringed octopus one of the deadliest sea creatures in the world. Its bite does not even sting and it does not leave any laceration. However, the octopus sting can leave the victim paralyzed and experiencing respiratory arrest minutes after getting stung. 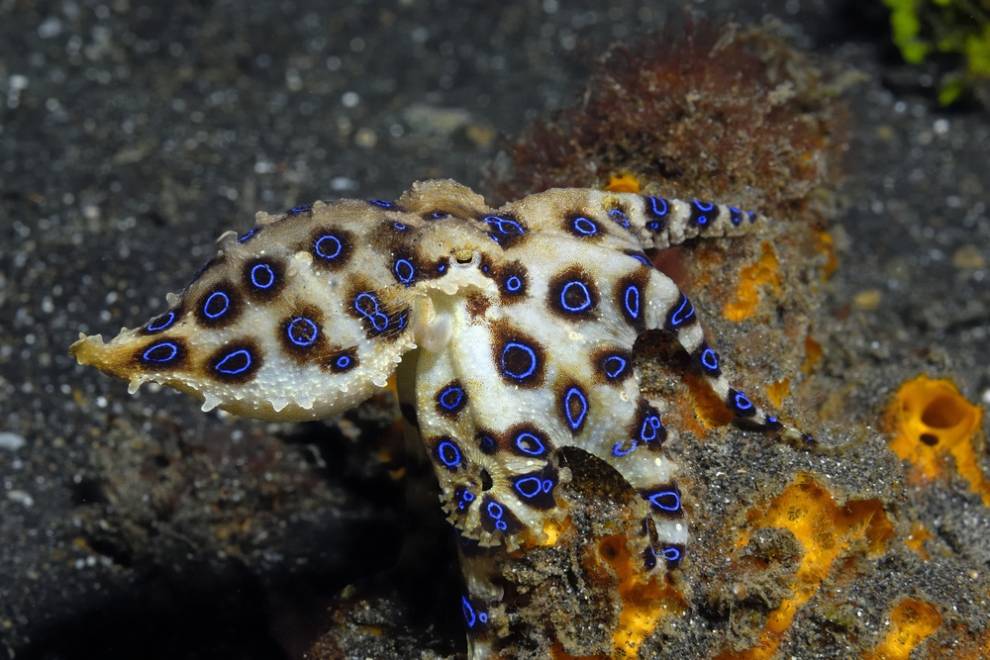 It may be among the smallest jellyfish species in the world, measuring only around a 1cm3, but its venom can leave you with kidney pain, back pain, severe muscle cramps, nausea, nonstop sweating, headaches, vomiting, and even a serious feeling of doom, called the Irukandji syndrome. Irukandji jellyfish usually inhabits Australia, Florida, Japan, Malaysia, and the British Isles. Their tentacles and shells are all covered in venom. The effects of the sting may last for a few hours to a few weeks and can be treated through hospitalization. 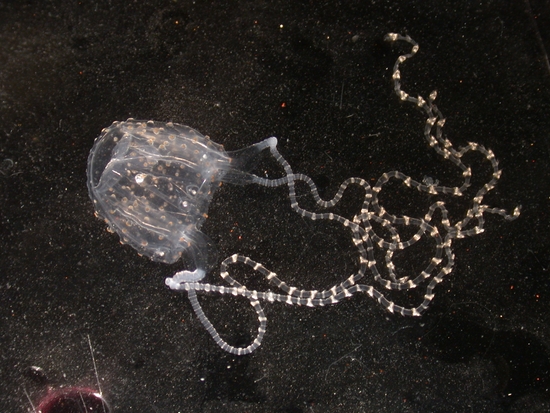 Moray eels naturally leave humans alone, until the latter try to feed them. However, dive tour companies still continue to encourage their thrill-seeking clients to hand feed these fishes that are capable of cutting off fingers with their sharp teeth and strong jaws. It’s best to leave them alone in their burrows. Moray eels are not edible as well because they store ciguatoxin from feeding on toxic algae or fish that feeds on the algae.

The most dangerous feature of a stonefish comes from its rock-like appearance. It is one of the most venomous fishes in the world and becomes even more dangerous due to the fact that swimmers and divers don’t even notice them at all. When the stonefish feels threatened, the spines along their dorsal fin puffs up and release neurotoxins when pressure is applied. The stronger the pressure, the more venom is released. The victims might exhibit swelling, feel extreme pain, and experience shock and temporary paralysis, but they may also die if antivenom is not administered right away. 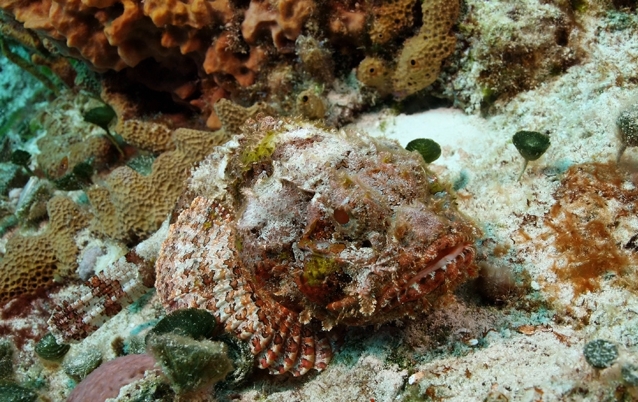 Sea snakes usually avoid humans, but when threatened, they can release what could possibly be the most powerful among snakes, with some species releasing venom more powerful than cobras. They are usually found in Asia and Australia. Their bite is painless and often goes unnoticed, until the victim symptoms set in about 30 minutes to a few hours after the bite. Typical symptoms include thirst, headache, muscle aches, vomiting. In worse cases, victims experience renal failure, paralysis, and cardiac arrest. 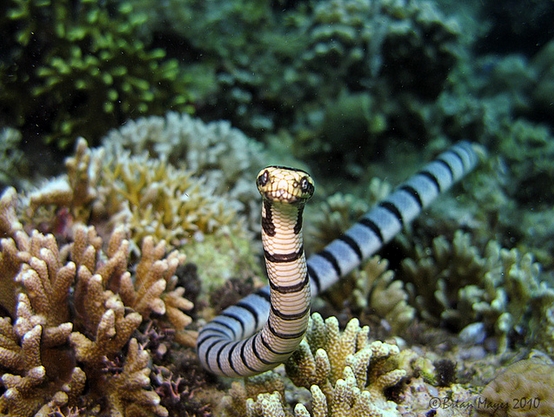 Indonesian needlefish are dangerous mainly because of their dagger shape and speed that can pierce through a human body. They can jump out of the water at 37 miles per hour, turning their jaws into three-feet long flying spears. In 1997, a needlefish jumped from the water straight into a 10-year old boy who’s gone fishing, killing him as it pierced through his eye and brain. 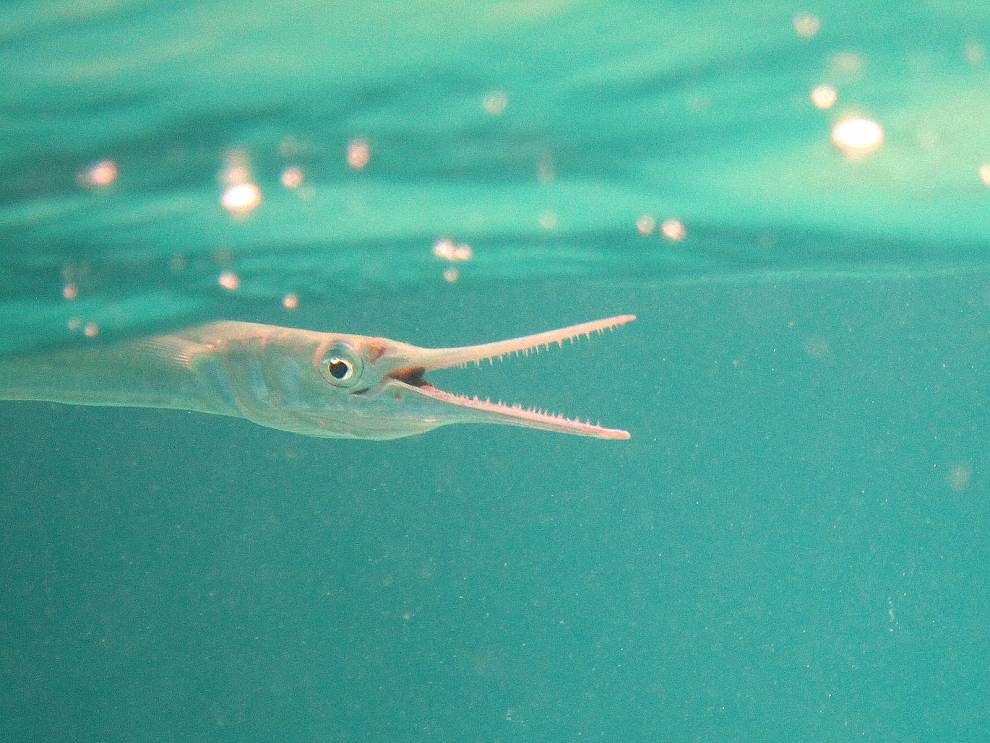 Their shells make for great jewelry and decorations, but they can be venomous when picked up alive. They inject venom into their victim using their elongated barbed tooth. Many of the 800 species of cone snails sting like a bee, but snails with striated cone, geography cone, and textile cone are venomous. Their sting may cause swelling, localized pain, vomiting, or worse, respiratory failure and paralysis. There were only 15 recorded cases of death from cone snails, but they should be handled with caution. 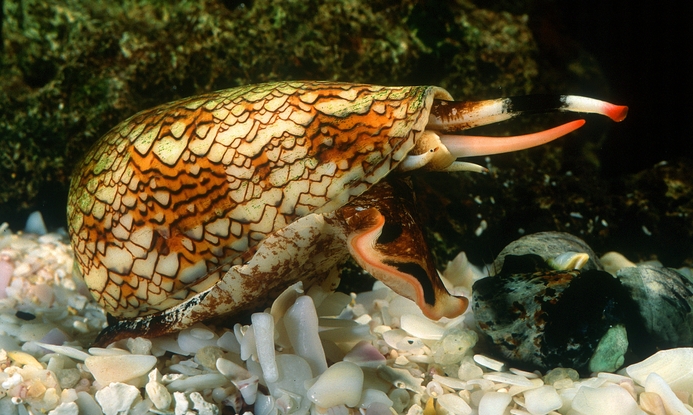 Lionfish is an almost constant presence in aquariums, but it is among toughest predators. It can be rarely preyed on because of their frilly bodies, with 18 dorsal fins holding venomous spikes. Its sting can cause breathing difficulties, sweating, nausea, convulsions, and other symptoms. Although the lionfish sting doesn’t kill, it may cause heart failure.

Look At How Hilarious Photoshop Trolls Can Be. #13 Will Make You Roll on The Ground!

How Cool Men Rocked These Extraordinary Beard Styles? #13 Is Just Like An Illusion!