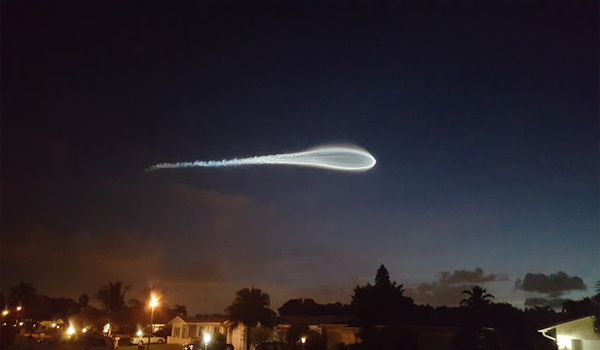 [nextpage]On September 2, 2015, many people caught a video of strange lights at the sky above Miami at around 6 a.m. These lights made people think that this is another form of UFO aircraft. Several netizens took photos and posted on social media websites.

But do you really think that it’s a UFO? Click next to find out the truth about this viral footage.

Apparently, as per USA Today, the moving aircraft is said to be the Atlas V Rocket which was launched in Cape Canaveral carrying the Navy’s fourth Mobile User Objective System satellite. It created extreme lights as the 21-story satellite is delivered into space. That made it appear like a strange flying object when being viewed from a different perspective.

See the beautiful arc formed as the #AtlasV launches to the orbit. 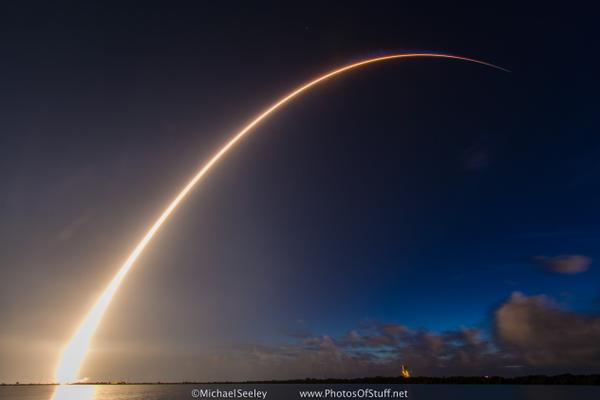 Watch the beautiful yet strange lights moving across the sky of Miami.

Jennifer Lopez Feel The Light: A Galactic Performance Amid Planets and an Audience

Goosebumps All Over! That’s What You’ll Get After Listening to This Young Duo’s “You Raise Me Up”